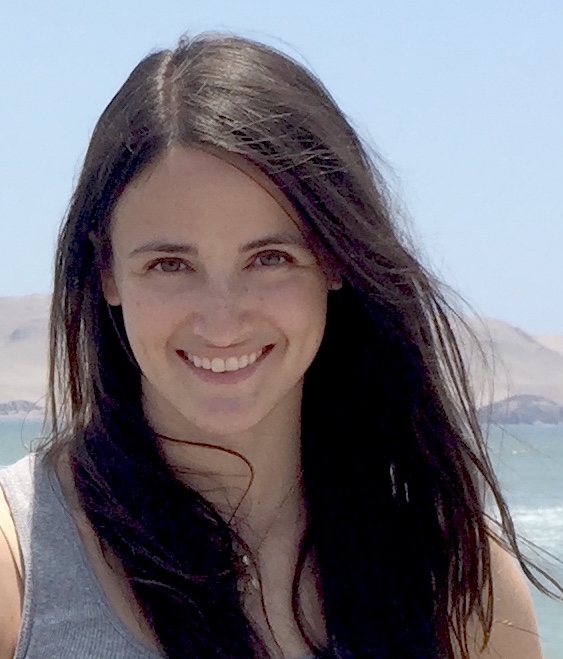 Here you can find links to data, code and descriptions of completed and ongoing research projects.

Abstract: Individuals often interpret the same event in different ways. How do personality traits modulate brain activity evoked by a complex stimulus? Here we report results from a naturalistic paradigm designed to draw out both neural and behavioral variation along a specific dimension of interest, namely paranoia. Participants listen to a narrative during functional MRI describing an ambiguous social scenario, written such that some individuals would find it highly suspicious, while others less so. Using inter-subject correlation analysis, we identify several brain areas that are differentially synchronized during listening between participants with high- and low trait-level paranoia, including theory-of-mind regions. Follow-up analyses indicate that these regions are more active to mentalizing events in high-paranoia individuals. Analyzing participants’ speech as they freely recall the narrative reveals semantic and syntactic features that also scale with paranoia. Results indicate that a personality trait can act as an intrinsic ‘prime’, yielding different neural and behavioral responses to the same stimulus across individuals.